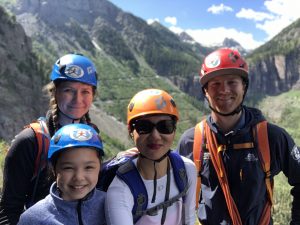 I grew up on a farm in Central Kentucky, with a passion for the outdoors which eventually lead me to Telluride, Colorado in the winter of 2010. Fortunately, I found the self restraint to return to college, earning a degree in biotechnology.

In 2013, I returned to the San Juan Mountains, where I’ve lived ever since, touring the backcountry, enjoying our plentiful rock and ice lines, and doing the usual shoulder-season circuit of desert sandstone, high Sierra granite, and ticking off routes in the various big wall venues of the western United States. 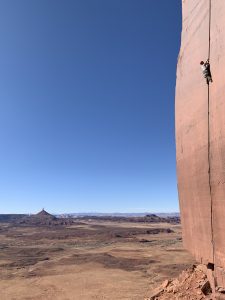 I joined Mountain Trip’s local program in the summer of 2018, guiding rock, via ferrata, and peak ascents. I’ve had the pleasure to co-guide two successful expeditions on the West Buttress of Denali, and one expedition to the top of the Americas via the Ameghino Valley route on Aconcagua. I hold Wilderness First Responder and Single Pitch Instructor certifications, and have completed the AMGA Advanced Rock Guide Course / Aspirant Exam, and Ice Instructor Course.

Two things that I find particularly rewarding about spending time in the mountains are the sense of camaraderie that builds among team-members, and the unique changes in perspective that last long after a climb is over.

When I’m not climbing, I’m traveling abroad (to climb, more-often-than-not), exploring on two wheels, or hanging out in a tent with my nose in an Edward Abbey book! 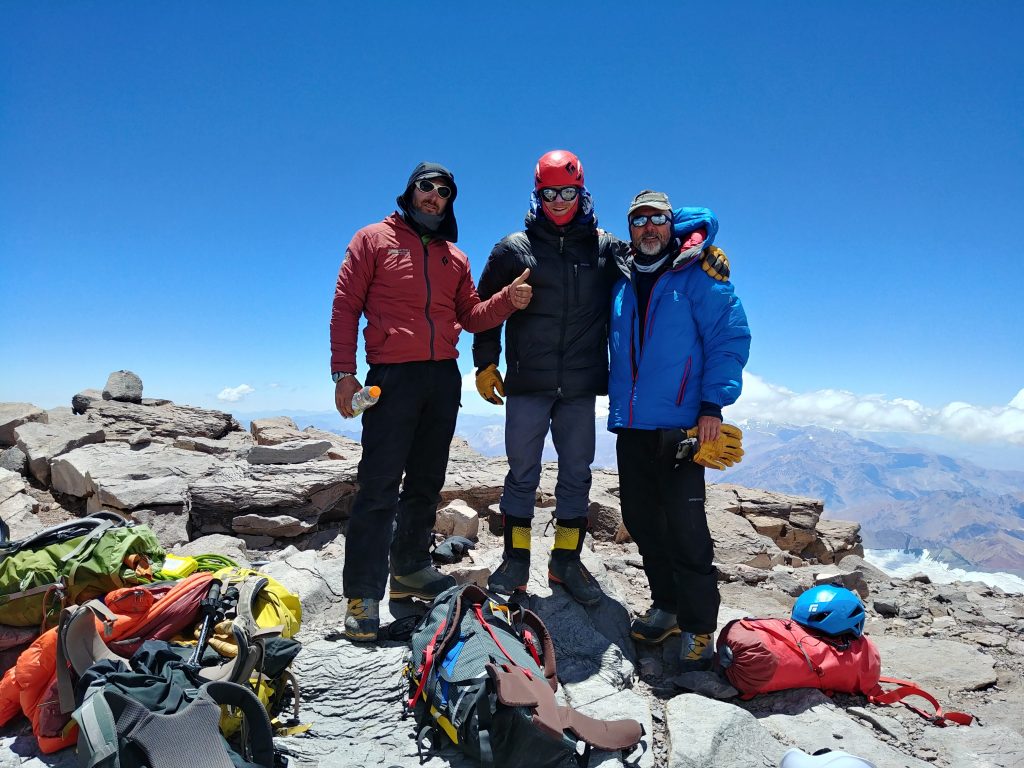 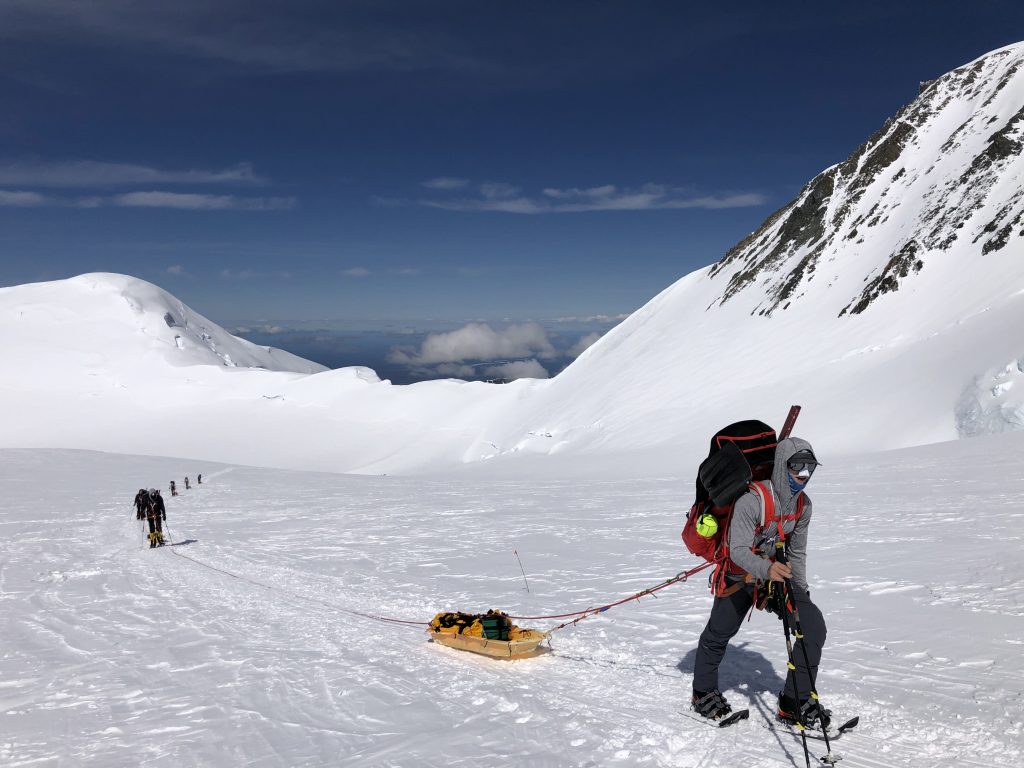